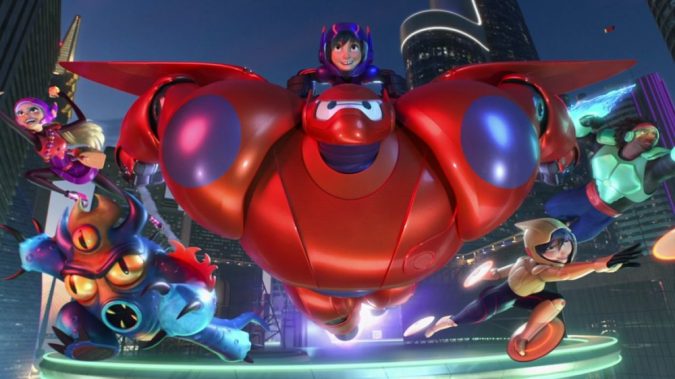 In its first collaboration with Marvel Comics, Disney’s Big Hero 6 is the story of young robotics genius Hiro Hamada (Ryan Potter). Hiro is a robotics genius and chooses to languish his life away building champion robots.

Baymax is a huggable inflatable robot that scans the human body to diagnose any problems and access a database of cures to treat the ailment. He is programmed solely to help and heal others.

Determined to attend Tadashi’s university and work with him in the lab, Hiro’s auditions for a spot at the lab with his invention known as Microbots. It comprises millions of individual tiny robots that work together while controlled telepathically using a special headset. When they work together, they are used to build any structure or move any object.

Hiro presents his invention at the local technology expo, and it catches the attention of greedy capitalist Alistair Krei (Alan Tudyk). Hiro refuses to sell his technology to Krei but chooses to attend university and work with Professor Robert Callaghan (James Cromwell).

Tragedy strikes when Hiro’s brother, Tadashi and Professor Callaghan and are killed in an after-hours explosion at the Expo Center. Months later, Hiro finds it difficult to motivate himself to return to life. Things change when Hiro accidentally activates Tadashi’s robot, Baymax. Together they begin to piece the clues to the accident that killed his brother.

Settled to the life of a gamer, Hiro discovers that some villain has used his Microbot technology to wreak havoc on the city. Hiro figures this villain is the one who is responsible for the death of his brother. He attempts to reconfigure Baymax to become a fighting machine and enlists the help of his friends at the university to help. Hiro quickly designed armor and weapons which compliments his lab friend’s strengths. Thus, the birth of Big Hero 6.

The heart of the story of Big Hero 6 is about believing in yourself and encouraging others. Hiro is a young man with no direction. That is until his brother takes an active interest in his future. He sees Hiro’s potential and refuses to give up on his brother. After his brother’s death, his biggest cheerleader is gone, and his last creation, Baymax, serves as his only legacy.

Baymax is the spotlight of the movie. He is a robot whose sole purpose is to help and heal the sick. His take on real-life is the subject of hilarious moments throughout the film. The fist bump will never be the same.

The look of the movie is breathtaking. The story takes place in the city is San Fransokyo-a blend between the two cities: San Francisco and Tokyo. The city mimics the layout and architecture of San Francisco, and the cultural overlay and cherry blossoms accents are reminiscent of Tokyo. The two-city mashup is beautiful.

The story ashows the complexity of a comic book. People are not either good or evil, but everyone has a personal reason and motivation for the choices they make. The revelation of the villain’s identity is both predictable and surprising at the same time.

If there is any complaint to be laid against Big Hero 6, the movie is primarily about the relationship between Hiro and Baymax. The Big Hero 6 team itself takes a back seat in the overall film. This is not a negative comment because the relationship between Hiro and Baymax is endearing and effectively told. On the other hand, audiences will like the superhero team, but not enough to effectively market their toys.

Since it’s also based on the Marvel Comic, there’s a fantastic Stan Lee cameo. 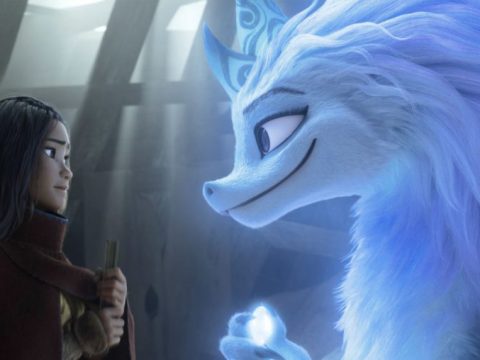 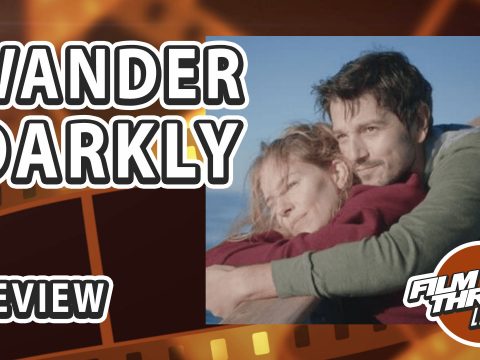 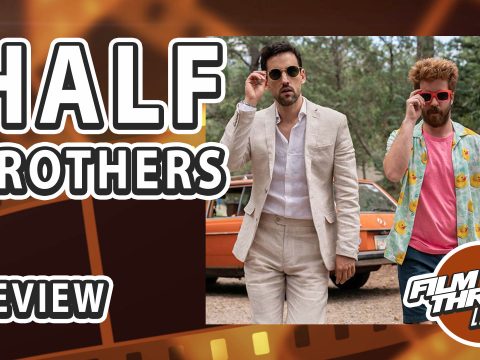 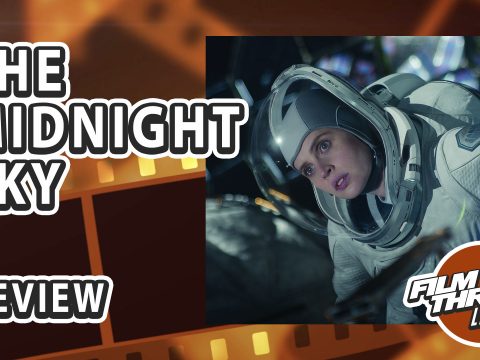